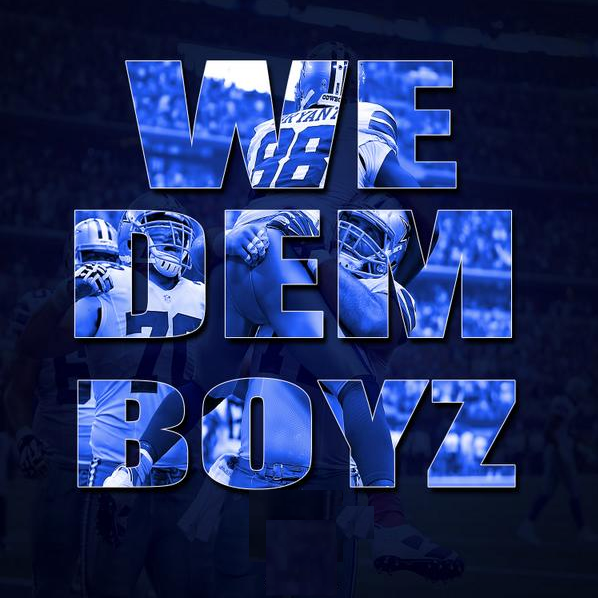 I was sitting here this morning, drinking my coffee and considering them boys that refused to honor the symbol of nationalism when the music played.

They said they did it in order to bring light to the vast injustice they saw taking place. No one else agreed that there was any injustice going on, or if they did, they did not seem to bring any attention to it. What was brought to attention was the fact that these boys were not doing what the nation thought they ought to do when the music played. Some folks even took the issue to the leader of the country, and that fool got involved and escalated things instead of paying attention to what the boys were saying.

See, these guys believed that they, and their ethnic people, were being unjustly treated and required to live in a way that was unacceptable. There are consequences for their actions, and they accept the consequences in order to bring attention to the problem. There wasn’t a point that they attempted to be swayed by the consequences. They simply told the people, and the fool that leads the country, to punish them however society saw fit, but they refused to honor the symbol when the music played.

I mean, sure, they and their people were conquered and hauled off to this country in bondage, but look at how they have prospered! Is it not strange that these men live in palaces, as princes? They probably had a chauffeur and an expensive ride to the event. How could they believe their show of solidarity on the issue would help one person or even scratch the surface of social injustice? I mean, they disrespect the very country that provided them with an education, training, jobs, and the very trappings of social royalty that they are trying to leverage. They are not real activists, are they?

Yet, Shadrach, Meshach, and Abednego refused to honor the empty symbol and changed the policy of an entire nation.