A History on the Interpretation of 1 Timothy 2 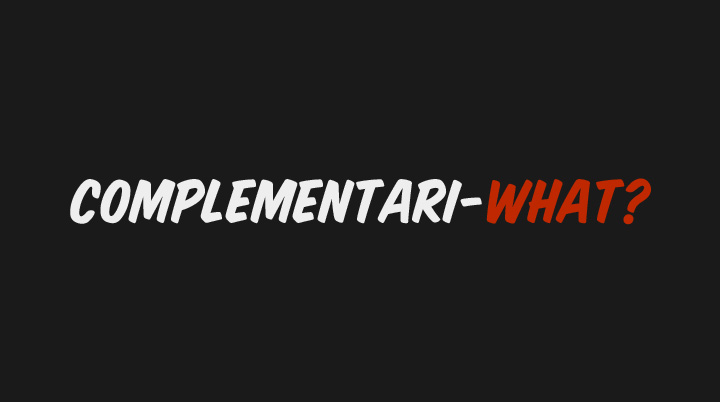 Both sides note that women tend toward enmeshment, which entails an unwillingness to see and condemn harsh truths about loved ones. Mindful of many individual exceptions to the rule, they sometimes say that women generally have more interest in persons and less interest in detached rational analysis of ideas. But the capacity for detached, critical assessment is absolutely essential of discerning and rooting out heresy, for carrying out discipline in the church…. If, as analysts past and present maintain, men can more easily “forget” that the heretic before them is their neighbor, then we can see on reason why Paul said men should promulgate and guard doctrine. Their greater willingness to disagree openly, while no intrinsic virtue, does suit them for the task of guarding doctrine and condemning error….

We can also recognize variety in human nature, without labeling anything inferior or superior. In this view, because women generally focus on relationships more than abstract rational analysis, enmeshment in relationships could compromise a woman’s willingness to uproot heresy in the church.

God’s order of creation is mirrored in the nature of men and women. Satan approached the woman first not only because of the order of creation but also because of the different inclinations present in Adam and Eve. Generally speaking,women are more relational and nurturing and men are more given to rational analysis and objectivity…. Appointing women to the teaching office is prohibited because they are less likely to draw a line on doctrinal non-negotiables, andt hus deception and false teaching will more easily enter the church. This is not to say women are intellectually deficient or inferior to men…. Their kinder and gentler nature inhibits them from excluding people for doctrinal error.There is the danger of stereotyping here, for obviously some women are more inclined to objectivity and are “tougher”and less nurturing than other women. But as a general rule women are more relational and caring than men. This explains why most women have many more close friends than men. The different inclinations of women (and men!)do not imply that they are inferior or superior to men. It simply demonstrates that men and women are profoundly different. Women have some strengths that men do not have, and men have some strengths that are generally lacking in women.