He Called Me Son 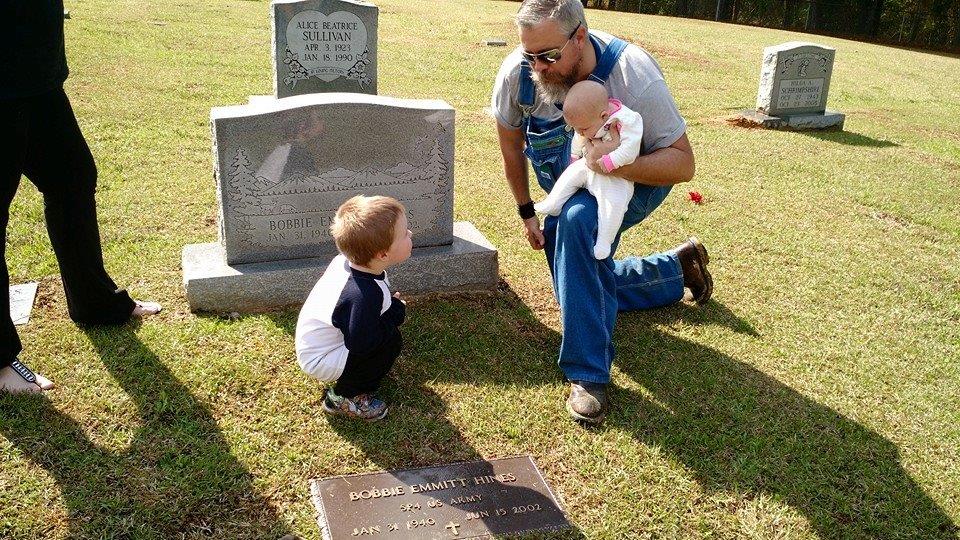 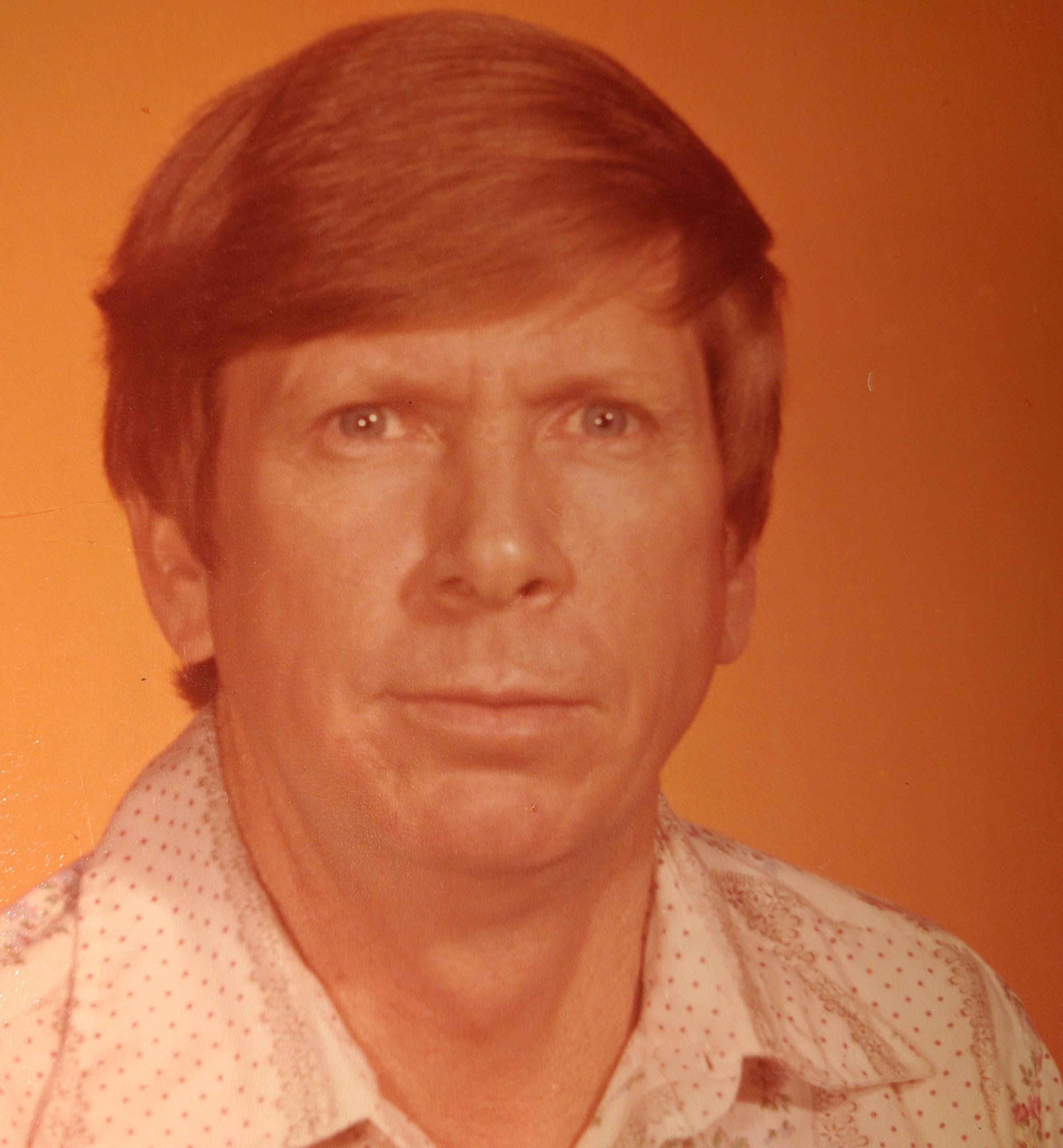 They say I was born in a Mississippi snowstorm,
Forearms like Popeye’s held my small form.

In a land where dogs bite, and mosquitoes still swarm,
Swaddled and cared for, he kept me warm.

It would be many years, before I became a man,
I couldn’t jump or run, I could hardly stand.

He taught me to walk, to run, and to stand,
He showed me the ropes, and told me the plan.

I despised the plan, I had my own,
A few years old, I figured I was grown.

I decided I hated him, down in my bones,
Yet he worked long days; ensured the garden was sown.

He took me places, and showed me great things,
Of which poets would write, of which the great choir sings,

His intelligence infectious, his laughter still rings,
Through the halls of my mind, on the grandest of wings,

I watched him grow old, and despised his tired frame
He poured out his life, while I played a game,

I hollered and shouted, rebelled and rebuked, 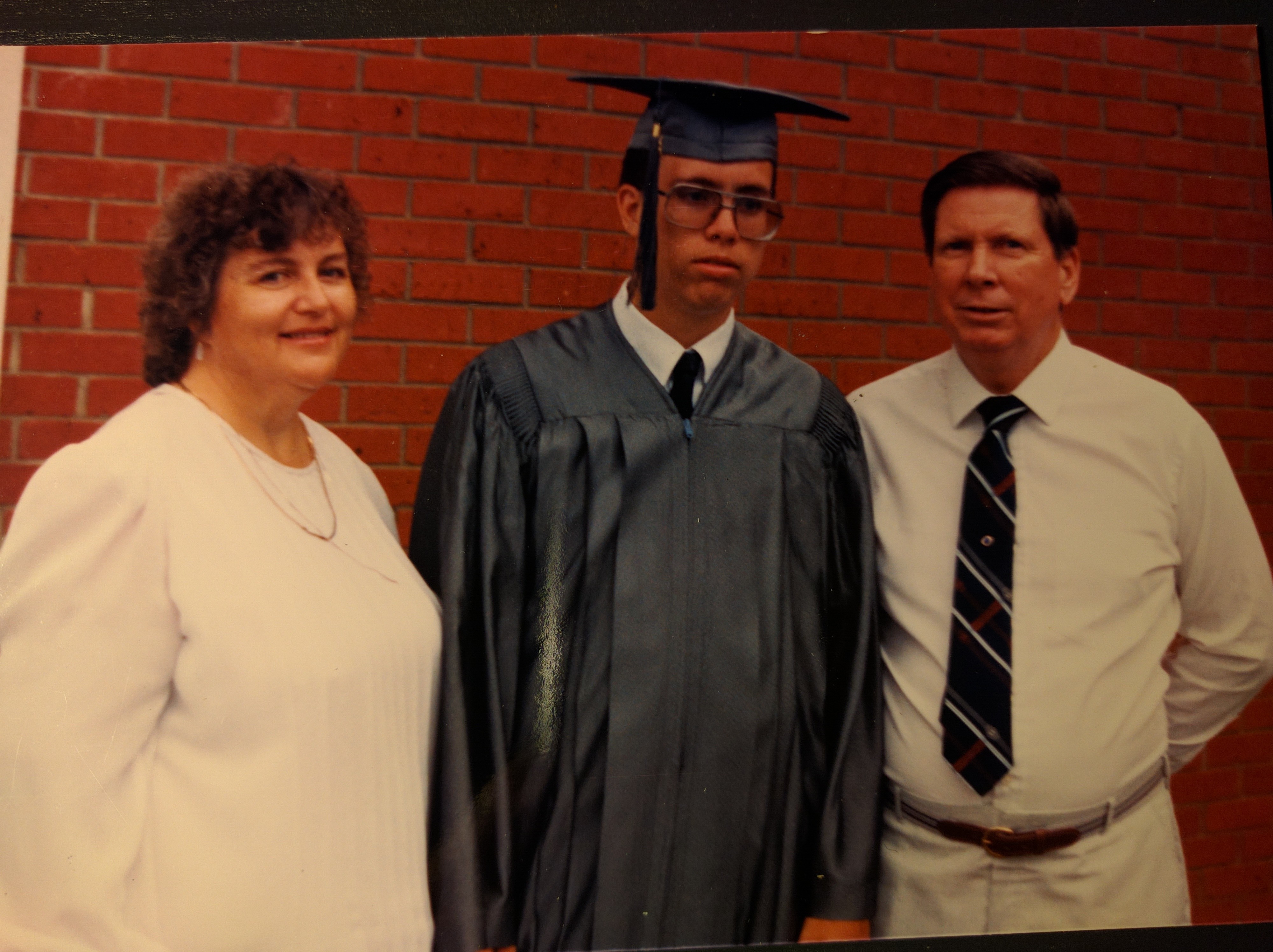 I itched to free, I screamed till I puked.

I can not see, how it could be a joy,
To be the father of such an arrogant boy,

I’d lie and I’d cheat, I’d rob and I’d steal,
I’d do about anything to eat my next meal,

The moment I could, I ran far away,
Chasing the forbidden, a fantasy to stay,

I sailed the seas, saw foreign shores,
Living a lie, sweating sin through my pores,

I married a woman, had children overseas,
But I didn’t come home, and he didn’t ask please.

I returned a day late, and more than a dollar short,
Cancer ate his mind, grew in his brain like wart,

His life was profound, his death none less,
He had given me so much, I had yet to confess.

Locked deep in my heart, an incredible treasure, 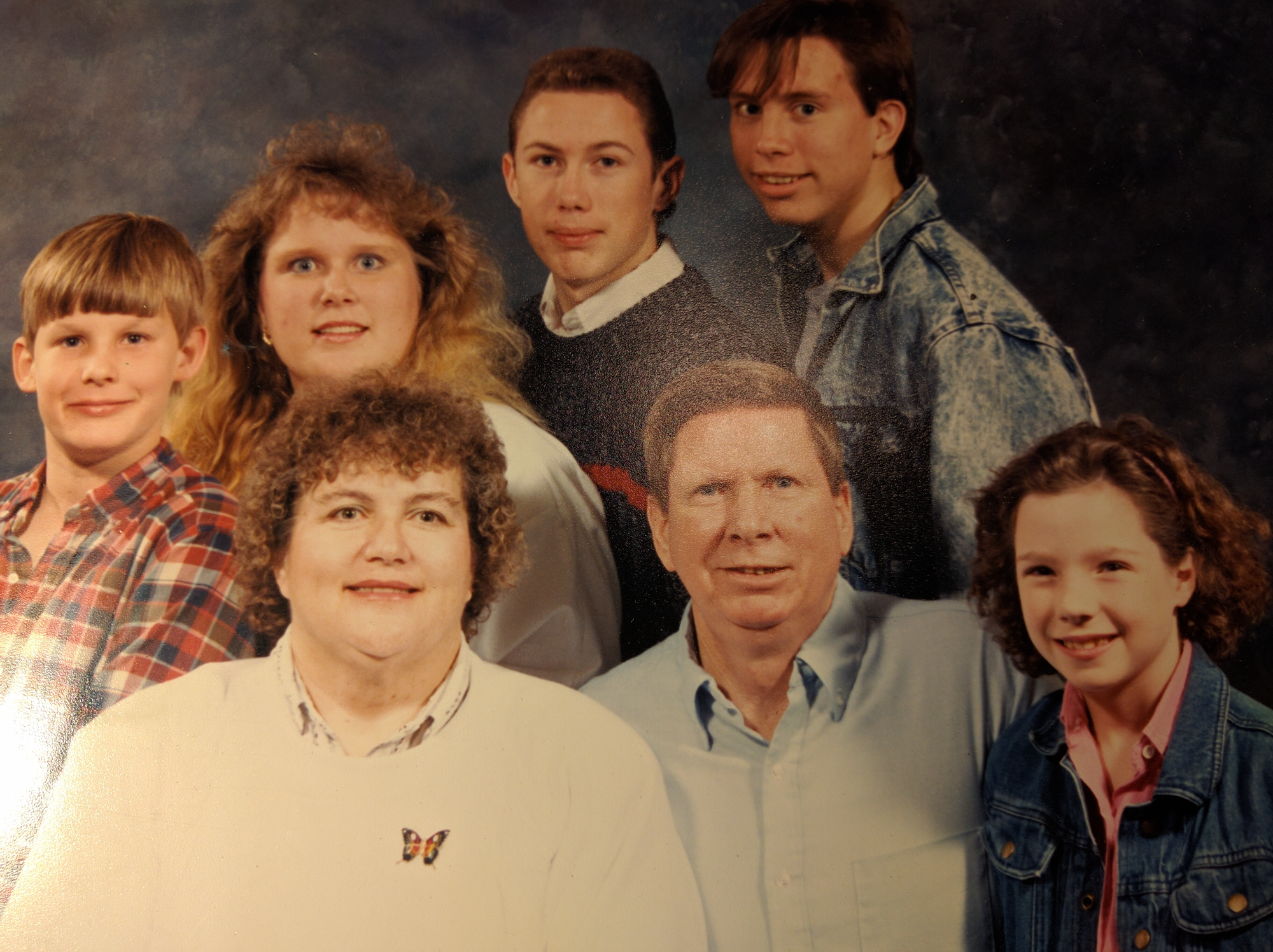 Of wisdom, and teaching, from one beyond measure.

His death a key, perfectly fitting the locks,
I studied the jewel that were left in the box,

He invested so much, finally making me a man,
His teaching and preaching on which I could stand,

He had blazed the way, I had only to follow,
A legacy of love, sometimes hard to swallow,

His legacy lives on, although he has passed,
I’ve kids of my own, and children amassed,

I’ve suddenly discovered, that I’m pawpaw now,
I wondered how he did it, but now I know how.

My father called Him Father, and now so do I,
I’m long in my tooth, and my own time draws nigh,
My hope for our legacy, that they worship the Most High.