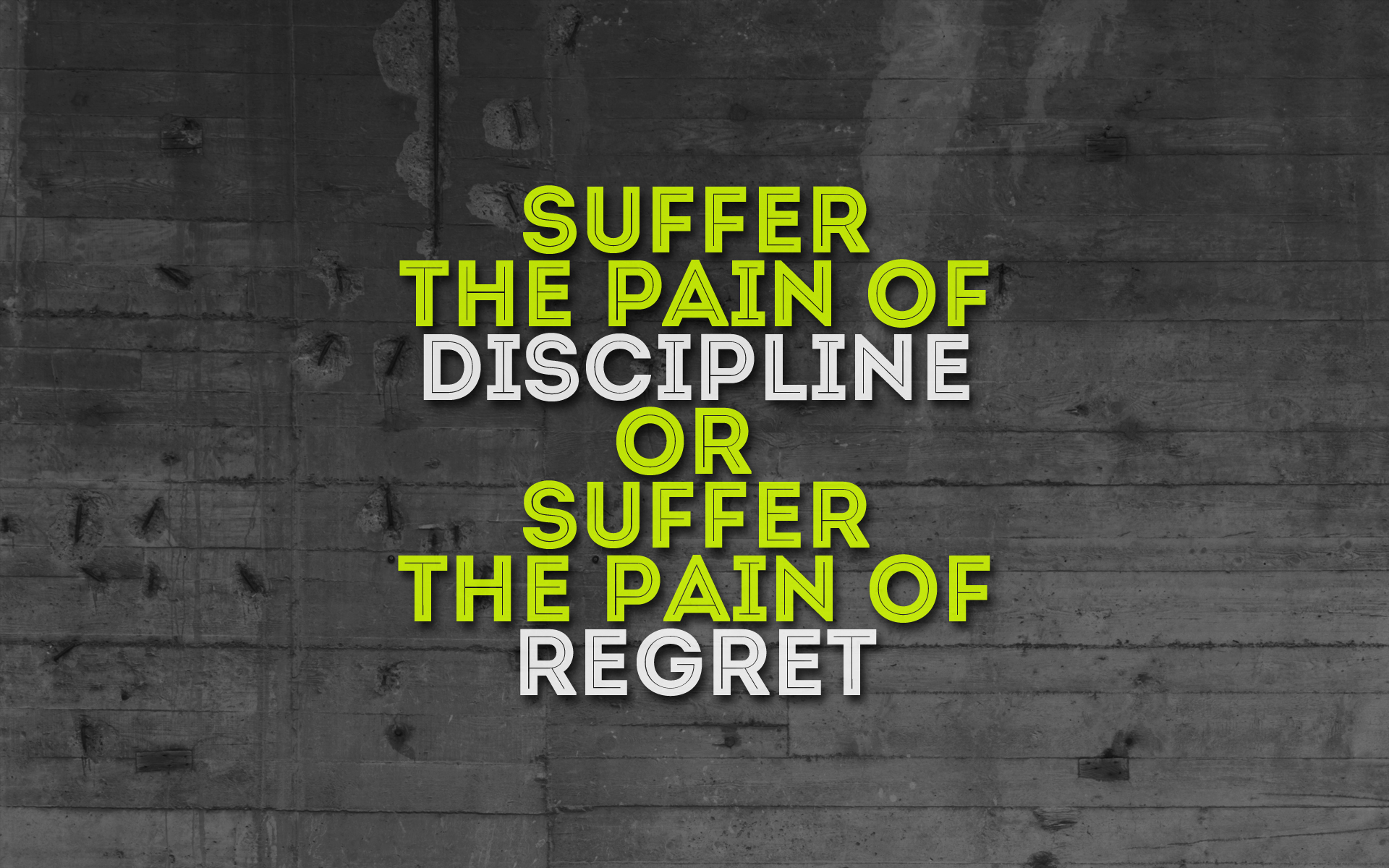 We raise children. A significant part of the process of raising children, in our humble opinion, is teaching, training, and discipline. Everything from how to use the potty and a spoon, to how to share and interact with others, to how to do homework and chores, to how to discern truth and to love. It is a never ceasing cycle.

First we teach them a skill. Then we train them in the use of that skill. Finally, we hold them accountable for continued practice and growth in the skill. However, children have a tendency to rebel at every stage of the process. They have no desire to be taught anything that they can’t see will contribute to their immediate pleasure. They rebel against training in anything that doesn’t further their comfort. They hate discipline.

Admittedly, the more maturity they obtain (which is itself obtained in this manner) the more teachable they become, embracing training, and exercising self-discipline as opposed to external-discipline. While a child, maturing in wisdom, is a beautiful and wonderful sight to any parent; it seems that all parents begin with the rebellious to be molded into the wise and teachable.

Unfortunately, there are some children who do not make it out of the rebellious stage. This may be due to poor parenting, or it may simply be due to a particularly rebellious heart despite all the parent had done and invested in their child. It is heart breaking, and I’ve yet to meet a parent who set out to raise such a fool.

I’ve noticed a particular phenomena in disciplining my children, particularly the younger and more foolish they are. They can enter into and persevere through discipline with a rebellious heart and attitude. Often, throughout the process of discipline they continue to assert that they have done nothing wrong. This despite the fact that we are faithful to establish their infraction and demonstrate their culpability prior to engaging in said discipline.

I can often hear them murmuring against me or their mother during the process. Fragments of accusations, “My parents hate me!” and snatches of their internal conversations, “This is unfair, I’ve done nothing wrong!” They blame anyone and everyone else for their situation and do not take any ownership or personal responsibility.

They only view the discipline (intended to teach and better them) as punishment (meant to hurt and abuse them). They submit to the discipline only because the authority comes with a might that they can not overcome. They regret being disciplined or getting caught, but do not repent of the action or attitude of foolishness that resulted in the discipline.

I suppose hell will be full of souls like this. They will bow their knee, because they can’t resist the might of Christ. They will regret that they are in the situation they are in. They will go to their damnation muttering under their breath for eternity, “This is unfair, I’ve done nothing wrong!”. They will spend that eternity in foolish rebellion against a just God, not taking responsibility for their sins but blaming anyone and everyone else for their miserable situation.

There is a facetious saying, “The prison is full of innocent men.” I do believe the same dark humor can be applied to hell.